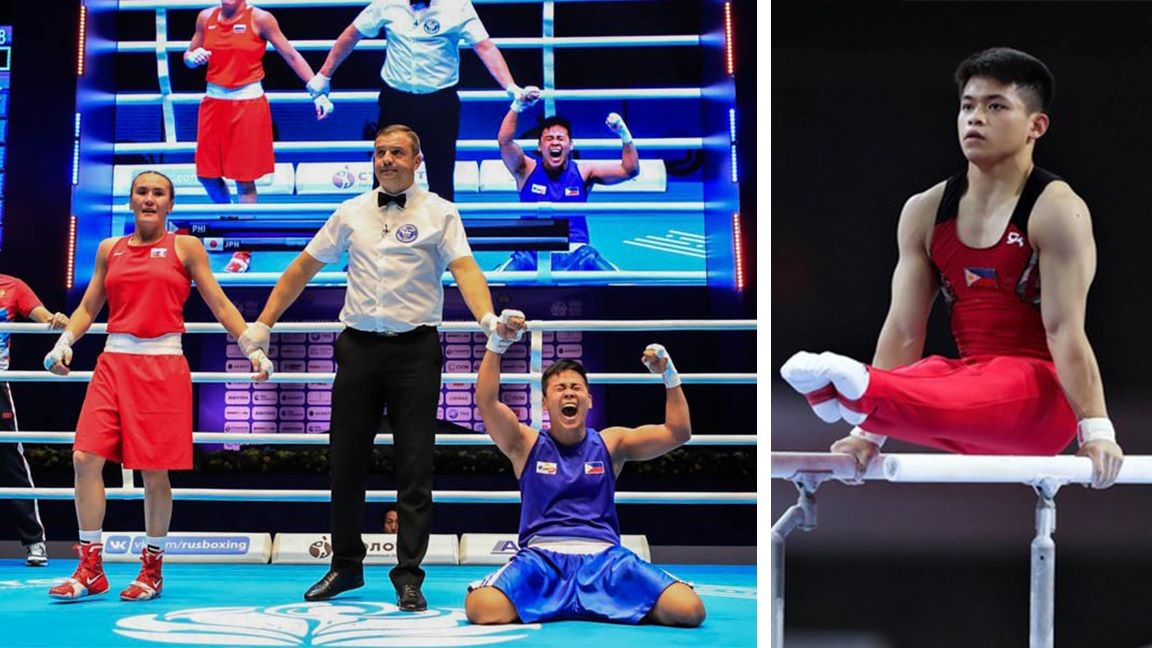 The Manny V. Pangilinan Sports Foundation (MVPSF) is the latest to reward the two young athletes with financial incentives following their gold medal feats in their respective fields recently.

Through its President Al S. Panlilio, the MVPSF has committed a bonus of P1 million each to Yulo and Petecio.

"The Filipino athletes will always have an ally in the MVP Sports Foundation (MVPSF). We know we have world class athletes and we know they can be the best in the world if they get the support they needed," said Panlilio in a statement.

The financial incentive came just a day after the Philippine Sports Commission (PSC) announced a P1 million package each to Yulo and Petecio for winning gold medals in two different world championships in a span of 24 hours a few days ago.

Petecio meanwhile, ran away with the featherweight gold in the AiBA Women's World Championships in Russia.