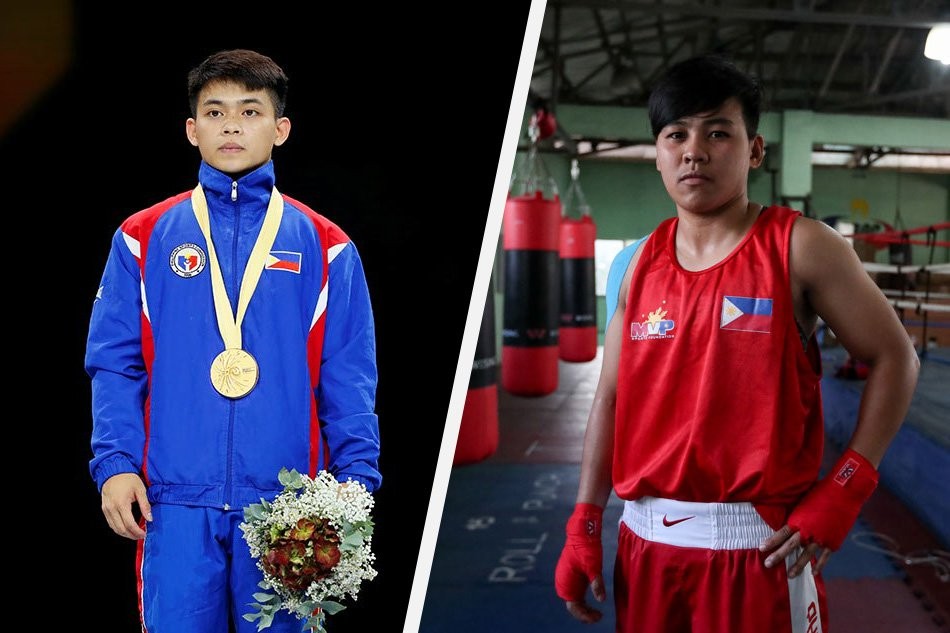 MANILA, Philippines – The MVP Sports Foundation announced on Tuesday that it will give P1 million each to the country's gold medal-winning athletes, Carlos Edriel "Caloy" Yulo and Nesthy Petecio.

Yulo made history for the Philippines when he won the gold in the floor exercise event at the world gymnastics championships on Saturday.

The 19-year-old, youngest among all competitors, scored 15.300 points to edge Israel's Artem Dolgopyat.

"In less than 24 hours, two Filipino athletes were crowned as the best in the world with gymnast Carlos Yulo and boxer Nesthy Petecio."

The two athletes' victories will "inspire us to continue our efforts towards getting our first Olympic gold," said Panlilio.

Both Yulo and Petecio are also set to receive P1 million from the government for their feats.

Philippine Sports Commission (PSC) chairman William "Butch" Ramirez also assured that Filipino athletes who are medal contenders in the Olympics will have long-term financial support from his office.